To mark the end of summer (and the dreaded start of the school term), a much-needed lunch date with two of my favourite friends was certainly in order.

We started the meal with hugs, dug into our tapas, chatted in between mouthfuls of spaghetti and rice, and finally toasted with churros to a wonderful semester ahead.

Ah yes, it was a good afternoon. And then oh, we had some wine.

END_OF_DOCUMENT_TOKEN_TO_BE_REPLACED

Touted as (probably) the best ramen in Singapore, this ramenya sure has a lot to live up to.

Ramen is something quite exquisite. While distinctively similar to instant noodles or bak chor mee of the Chinese, what truly sets it apart is the skill in the preparation of the broth, and the texture of the noodles which are often handmade.

Maybe there’s just something about doing things the Japanese way that reigns supreme. Their attention to detail could almost be termed unmatched.

Over at Ramen Santouka, the chefs spend hours on the broth to get it at just the right temperature, and flavour. So rich is the stock that I would have to say that hands down, it’s one of the best I’ve ever had.

END_OF_DOCUMENT_TOKEN_TO_BE_REPLACED 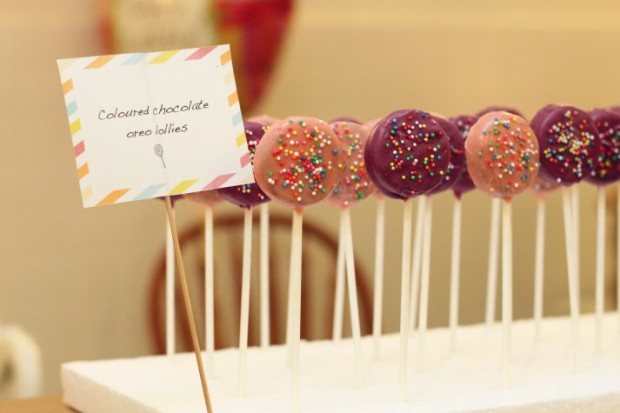 Here are my Oreo Cookie Pops, making their debut at my girlfriend Clarissa’s 21st birthday celebration earlier this afternoon!

After all the hard work yesterday and some assistance from K, I’m quite pleased with how they turned out. Also that, as a whole, the dessert was rather well-received at the party. I couldn’t be more satisfied.

It’s amazing how they fit right into her theme of “madly eclectic”; the girls especially were attracted by its cute exterior and someone even commented she felt like a little girl again munching on a lolly 🙂

Oh, and did I mention it was a really sweet party?

END_OF_DOCUMENT_TOKEN_TO_BE_REPLACED 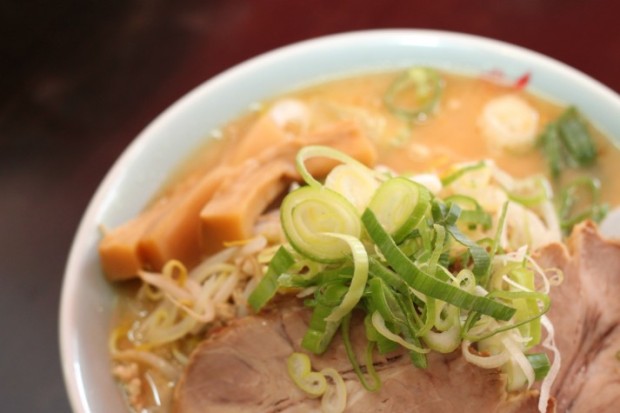 If there’s one thing I like about Singapore it’s got to be the food. Cliché but true, and I would even go so far as to say if you’re not passionate about food found locally, you’re truly missing out.

It’s common knowledge that there isn’t much to do around here, and food hunts are one of those past times that really get me all excited.

Amidst the busy preparations for my birthday, we managed to squeeze in time for some good food. Today’s review is about another ramen place. K has a weakness for Japanese food and really — don’t we all?